﻿ www.unuudur.com » China bans North Korean coal- but only till January

China bans North Korean coal- but only till January 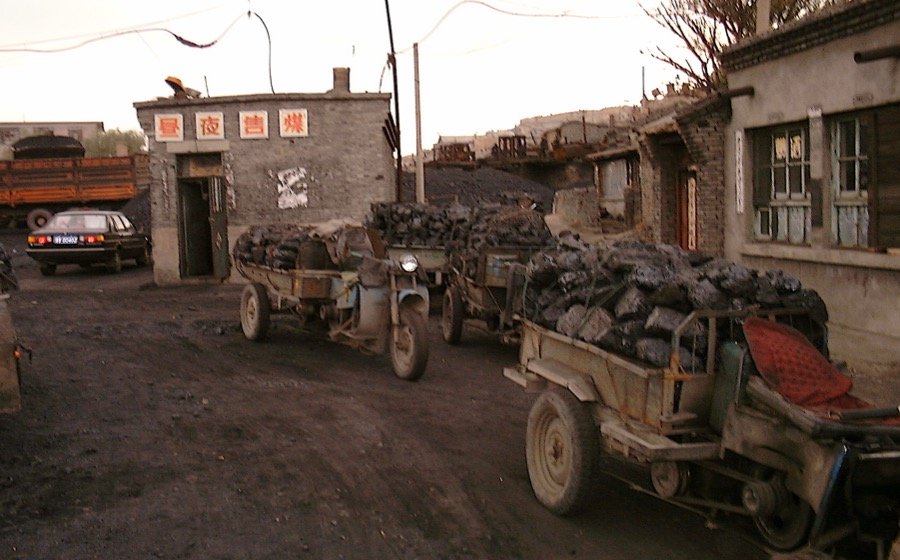 Fresh UN sanctions against North Korea aimed at punishment for a nuclear test in September will be honoured by China, the reclusive regime’s most important trading and diplomatic partner.

In a statement on its website on Saturday, China’s Commerce Ministry said it will temporarily ban imports of coal from North Korea as part of a UN Security Council resolution that has the goal of deterring Pyongyang from pursuing its nuclear weapons program.

“To implement United Nations Security Council Resolution 2321, according to the People’s Republic of China’s Foreign Trade Law, imports of coal produced in North Korea temporarily will be stopped,” said the statement, which effectively curtails 557 million pounds of coal or $700 million compared to 2015 sales.

North Korea has been under UN sanctions since 2006 over its nuclear and ballistic missile tests.

The sanctions imposed in late November aim to cut North Korea’s annual export revenue by 25%. A key part of the UN resolution is limiting the sale of North Korean coal to China, the only known country that currently buys it – to around 7.5 million tonnes a year (or $400 million, whichever is lower). That represents a drop of about 60%. Coal is North Korea’s top export earner and one of its only sources of hard currency. The resolution by the 15-member Security Council also bans the export of North Korean copper, nickel, silver, zinc, as well as statues which are mainly exported to African countries, according to Reuters.

Up to the end of October, China imported 18.6 million tonnes of coal from the totalitarian state, a nearly 13% rise from 2015.

The three-week ban will remain in effect until the end of the year. Coal shipped before Dec. 11 will be allowed to enter China.

There is speculation that suppressing the amount of coal imported by China will keep a fire lit under the price of coking coal, which has tripled in value since July and quadrupled over the past year – though recently come off the boil.

MINING.com reported that Chinese coal imports more than doubled from a year ago, to 27 million tonnes worth $1.7 billion during the month November. According to Asia Times, the total volume of coal imports for the first 11 months is up 9.2% compared to last year.

Trade figures released on Thursday reported by Asia Times also show China imported just under 92 million tonnes of iron ore in November, up 13.8% month on month and the third highest volumes on record.