﻿ www.unuudur.com » China coal output, demand to rise even as excess under fire

China coal output, demand to rise even as excess under fire 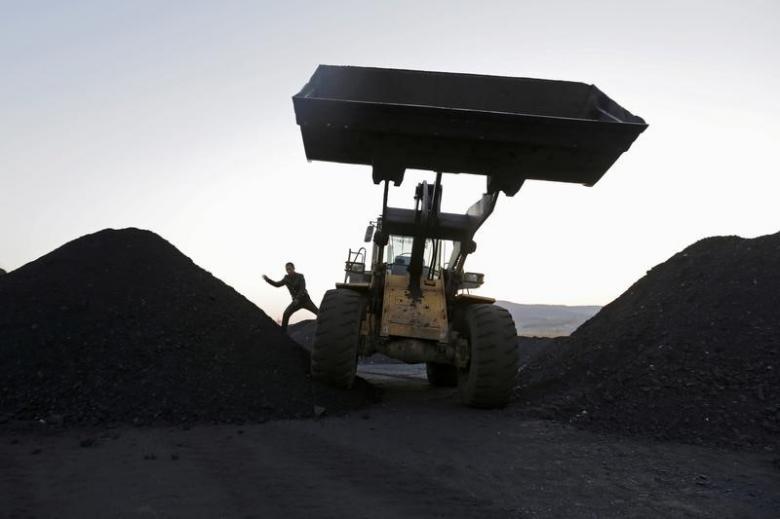 China expects coal output and demand to increase by 2020 even as it aims to cut 800 million tonnes of outdated capacity as the world’s largest consumer of the fuel ramps up years-long efforts to tackle smog and make its manufacturing sector more efficient.

Under its five-year plan for the coal sector, the National Development and Reform Commission (NDRC), the country’s top economic planner, said on Friday it is targeting output of 3.9 billion tonnes of coal in 2020, up from 3.75 billion tonnes in 2015.

Under the strategy, the government aims to close smaller mines in the east and northeastern regions including Beijing, and consolidate production around a cluster of 14 basins, which will produce the majority of the nation’s output, it said.

Major coal-producing regions in the west of the country – Inner Mongolia, Shaanxi and Xinjiang – will boost production to 2.34 billion tonnes, accounting for almost 60 percent of domestic supplies in the next three years, the NDRC said.

In the middle of the country around the other big coal provinces of Shanxi, Anhui and Henan, output will remain level at 1.3 billion tonnes.

Cuts will target the eastern and northeastern regions from Beijing to Shandong to Jilin. The two regions will produce just under 300 million tonnes combined.