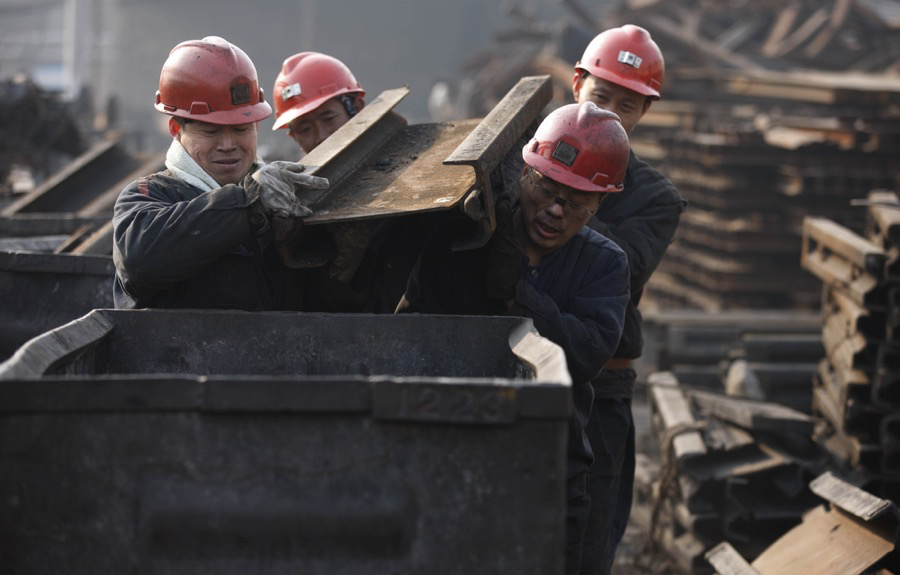 China, the world’s largest coal consumer and producer, is not giving up on its long-term plans of reducing the share of coal in its overall energy mix and consequent smog and greenhouse gas emissions.

Despite reversing in November some of the restrictions imposed to local coal miners in early 2016 due to a spike in prices for the commodity, Beijing announced late last week it will continue to cut the capacity of its coal mines by 800 million tonnes a year until 2020.

Unveiling the plan’s details, the country’s top economic planner said the goal is to eliminate “outdated” and inefficient coal capacity every year while adding 500m tonnes of “advanced” capacity. The cutbacks will be focused on smaller mines in the north-east, the National Development and Reform Commission (NDRC), according to state-run Xinhua news agency.

Main producers, mostly based on China’s western regions such as Inner Mongolia and Xinjiang, are expected instead to boost supplies. As a result, the NDRC expects total coal output to increase to around 3.9 billion tonnes by 2020, compared to 3.75 billion tonnes in 2015. It also anticipates that the country will burn around 4.1 billion tonnes compared to 3.96 billion tonnes last year — quite a modest growth rate.

The fresh measures come on the heels of an International Energy Agency’s (IEA) report that estimates China’s coal use is likely to have peaked in 2013.

Coal generated 84% of all electricity in Asia’s richest economy in 2014, but the IEA’s forecasts that figure will drop down to about 54% in 2040.