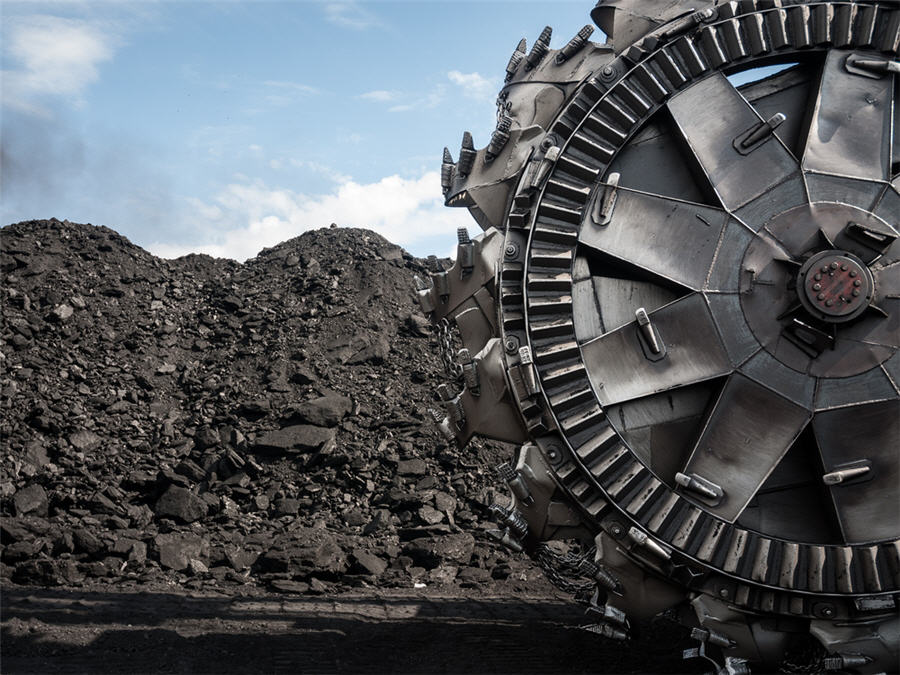 It’s only been a week of trading, but the year to date fall in the price of coking coal has already reached 17%. The steelmaking raw material is also now $120 below its multi-year high of $308.80 per tonne (Australia free-on-board premium hard coking coal tracked by the Steel Index) hit in November.

On Tuesday the price dropped another 6.4% to $208.10 a tonne, the lowest since September 9 and one of the biggest declines (for the spot price) on record.

As it happens, coking coal futures trading on the Dalian Commodities Exchange in China went the opposite way with a jump of 7.8% on Tuesday on news that the country’s top steel producing province Hebei is shutting down 32m tonnes of excess capacity this year, more than double the 2016 tally. Coking coal futures ended the day at 1,268 yuan or $182 a tonne.

The Australian benchmark metallurgical coal contract price is forecast to average $186 a tonne in 2017, a 63% increase from 2016

There was a more than $100 differential between the spot price average and the fourth quarter contract benchmark, but that situation has now completely reversed.

According to Australia’s department of industry which yesterday released its quarterly report in early December, benchmark contract prices for the Q1 2017 were settled between Australian miners and Japanese steelmakers at $285 a tonne.

In a bid to raise domestic coal output and help ease upward pressure on prices, the Chinese Government started to ease restrictive coal production measures in September, and then took further measures in November. Since the November measures and the expectation of a return to normal production in Australia, prices have started to decline. This trend is expected to continue in 2017. The Australian benchmark metallurgical coal contract price is forecast to average US$186 a tonne in 2017, a 63 per cent increase from 2016.