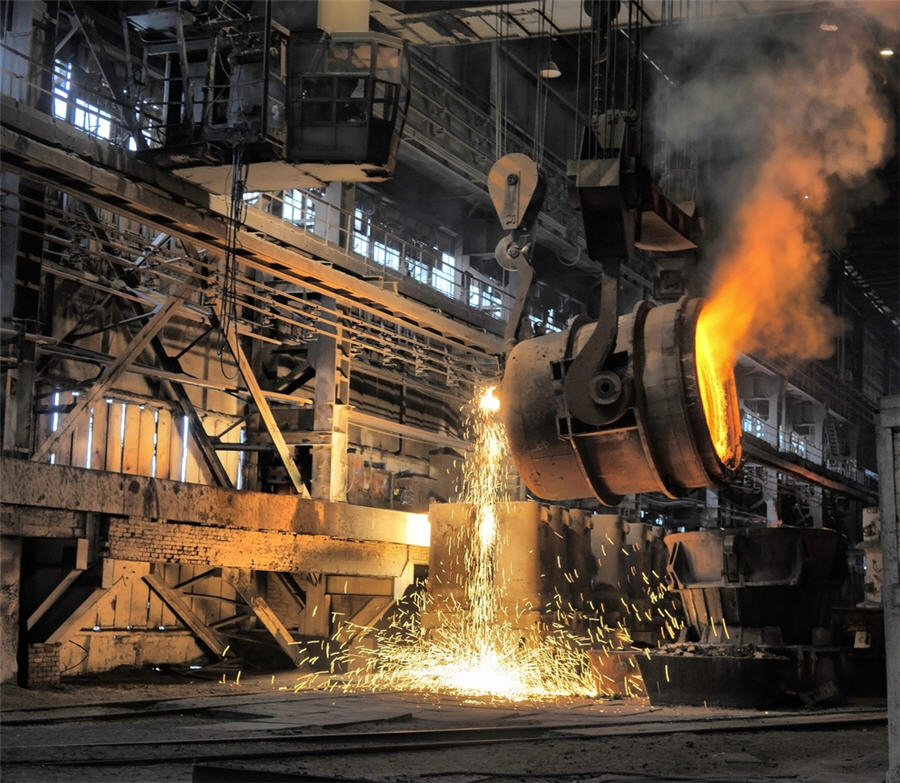 Commodity bulls got a hold of the two biggest mining markets on Tuesday providing both copper and iron ore a more than 3% boost in price after upbeat news from top consumer China and forecasts of strong growth in the US.

The Northern China import price of 62% Fe content ore added 3.2% to $80.10 per dry metric tonne, a three-week high according to data supplied by The Steel Index. Copper futures trading on New York Comex jumped nearly 10c to a day high of $2.63 per pound ($5,798 a tonne). The bellwether metal is now up 36% from near six-year lows struck this time last year.

The moves higher came after the head of China’s central planning body, the National Development and Reform Commission (NDRC) said that the country’s economy expanded by around 6.7% in 2016. Providing a further lift to sentiment was data showing producer prices in the country jumping 5.5% in December, the quickest pace since 2011.

Iron ore was also boosted by news that China’s Hebei province, the country’s steelmaking hub, is set double steelmaking capacity cuts from 2016 to more than 30m tonnes this year.

In its global economic outlook released on Tuesday, the World Bank predicted that among advanced economies, growth in the United States is expected to pick up to 2.2%, as manufacturing and investment growth gain traction after a weak 2016. But if the incoming Trump administration’s fiscal stimulus plans are fully implemented, it could lift GDP growth to 2.5% this year and to 2.9% in 2018.

According to the bank, commodity-importing emerging market and developing economies should grow at 5.6% this year, unchanged from 2016 while China is projected to continue an orderly growth slowdown to a 6.5% rate.

China’s responsible for more than three quarters of the seaborne trade in iron ore and takes in some 45% of the world’s copper. The US is second to China with its share of the global consumption of the red metal of roughly 8%, but the country uses only around 5% of the world’s iron ore.