Ingenious clean coal plant could give new life to coal 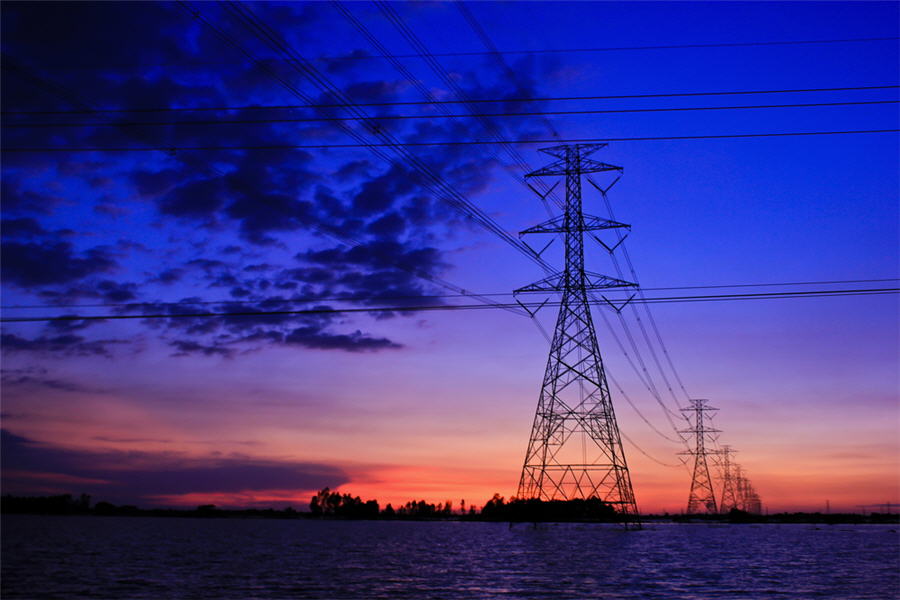 NRG Energy and JX Nippon Oil & Gas Exploration Corp. have successfully developed a power plant that runs entirely on clean coal. The Petra Nova power plant located in Texas was activated on January 10th and is the first of its kind in the United States to be used to power the grid. The facility reduces carbon dioxide emissions, capturing 90 percent of the gas, which is then recycled and used at oil fields to pump up to 15,000 barrels of oil per day.

Data from the Energy Information Administration shows between 2005 and 2015 there was a decrease of 192 coal-powered plants highlighting the government’s efforts to reduce climate change. There is an abundant amount of coal and it’s quite affordable explaining why it’s so widely used. However, the fact remains it can cause detrimental effects to the environment. Organizations such as Greenpeace and Sierra Club argue clean coal isn’t the answer we need to fix climate change. Clean coal power plants have been viewed as controversial and received attention throughout Trump’s presidential campaign.

Under President Trump’s policy plans we can see coal making quite the comeback over the next several years. Such an increase in demand for coal could potentially disrupt energy prices. The President is also pro-fracking and wants to lower the United States’ dependence on OPEC so crude production could also increase. With an overall increase in supply and demand for both commodities, a price hike may be in the near future. Investors should watch Trump and Congress’ activity closely for new policies affecting the market.

Since the start of the New Year, NRG’s stock has grown 23.6% to over $16 per share and JX Holdings jumped 6%. The Kemper County energy facility, run by a subsidiary of Southern Co., is also expected to go online at the end of the month. Interestingly, the plant uses a different method than the Petra Nova plant for removing carbon monoxide suggesting one of the plants may be using a more efficient procedure. Depending on each plant’s success, Southern Co. could become a direct competitor to NRG and JX. Southern may see a similar move in share price that NRG and JX experienced with the starting of their plant.

By Michael McDonald of Oilprice.com