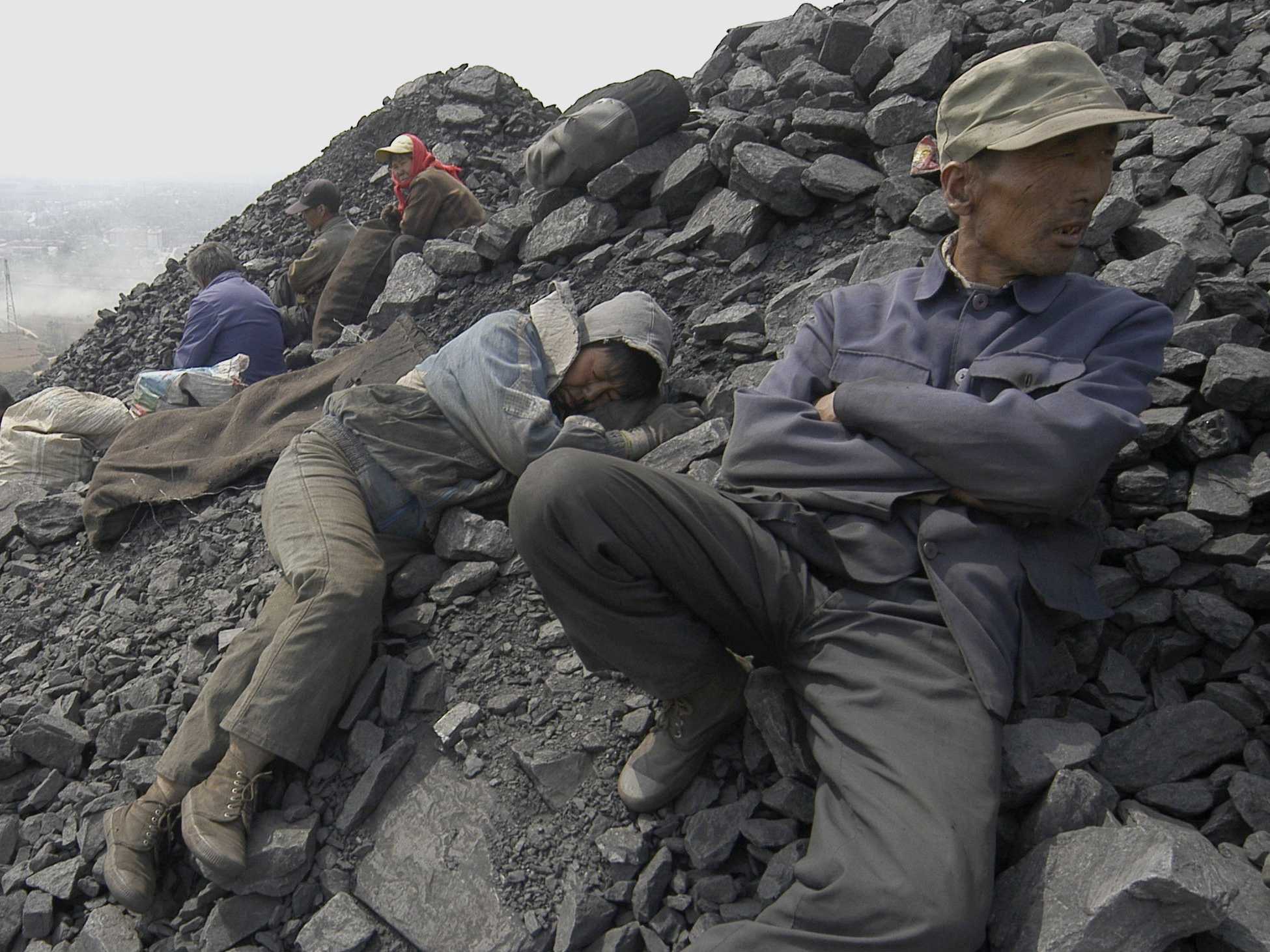 China may soon reinstate coal production curbs in an effort to avoid the return of an oversupply and improve the profitability of its heavily indebted coal industry.

The National Development and Reform Commission (NDRC), which is the country’s top planner, is considering to limit local coal output by restricting miners to a 276-day operational year, rather than the 330 days they are currently allowed to work.

Sources familiar with the matter told Bloomberg that the fresh clampdown will remain in place for six months, with some mines and areas possibly excluded, though no decision has been made yet.

Coal, particularly the steelmaking kind, rocketed last year after Beijing introduced production curbs. Coking coal prices more than quadruple and peak at over $300 a tonne in December — a level last seen in 2011. Thermal coal, which is used in power stations to produce electricity, also benefitted from the restrictions. Its recovery helped major producers such as Glencore (LON:GLEN), Anglo American (LON:AAL) and Teck Resources (TSE:TECK.A, TECK.B) (NYSE:TECK) straighten up their balance sheets.

But after a recent pause following 12 weeks of non-stop selling, the rout on coking coal markets resumed on Tuesday. The steelmaking raw material fell 4.7% to $154.80 on the day, the lowest since early September.

China, the world’s largest coal consumer and producer, said last month it continues to work towards its long-term plans of reducing the share of coal in its overall energy mix and consequent smog and greenhouse gas emissions.

Other than shutting down mines and forcing production cutbacks Beijing has also halted the approval of new coal mines until at least 2019, eliminated about 560 million tonnes of coal production capacity and closed 7,250 coal mines in the last five years.