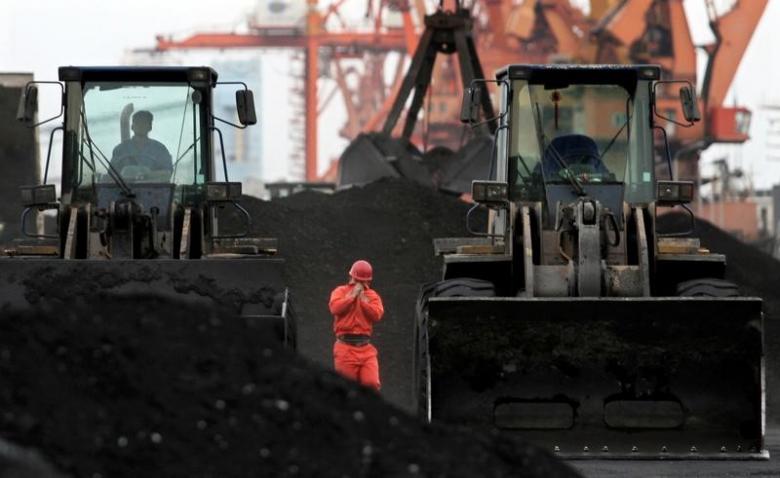 January imports from North Korea eased 13 percent from a year earlier to 1.45 million tonnes, the data showed. They were down 28 percent from December.

Chinese Foreign Ministry spokesman Geng Shuang said he had not seen the latest figures, but that the latest U.N. resolution was clear about limiting North Korea’s coal exports and China would fully enforce Security Council resolutions.

“According to our statistics, China has already approached the upper limits of coal imports from North Korea,” Geng told a daily news briefing. “So because of this, we have stopped imports of coal from North Korea with a responsible attitude.”

Sources said the few traders that have been left handling North Korean coal had been scooping up the fuel in recent weeks amid earlier speculation Beijing would slap a ban on imports after Pyongyang’s recent ballistic missile test.

Coal shipments from Mongolia rose 154 percent to 3.12 million tonnes, the fourth highest on record, as traders took advantage of its significant price advantage over Australian coal.

Australian imports were up 70.8 percent from a year earlier at 7.27 million tonnes.

Australian Newcastle spot prices fell sharply from about $93 per tonne at the end of December to about $83 by the end of January.