﻿ www.unuudur.com » China’s coal consumption keeps plummeting, down for 3rd year in a row

China’s coal consumption keeps plummeting, down for 3rd year in a row 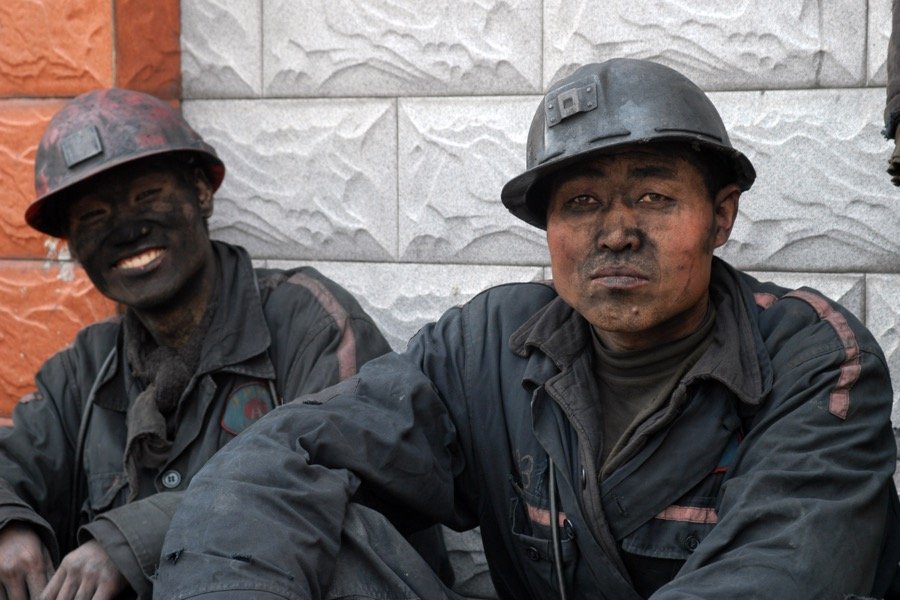 China’s coal consumption dropped in 2016 for a third year in a row, official data showed Tuesday, as the world’s top consumer and producer of the fossil fuel continued tightening environmental rules aimed at dealing with pollution.

Coal accounted for 62% of the nation’s energy mix last year, down from 64% in 2015, and it is expected to fall further under the current five-year plan of capping it at 55% by 2020, the National Bureau of Statistics said.

Last month, Beijing resumed efforts to cut local coal mines’ output by 800 million tonnes a year until 2020. Authorities have also made public its intention of modernizing China’s coal-fired power plants by the end of the decade in an effort to cut “polluting” emissions by 60%.

Consumption of renewable sources, in fact, went up by 1.7% last year when compared to 2015, accounting for 19.7% of the country’s total energy mix.

Today’s figures suggest that China’s CO2 emissions may drop by as much as 1% in 2017, Greenpeace said in a statement, adding it would be the “fourth year in a row of either zero growth or a decline” for the nation.

They also reinforce “China’s growing status as a global climate leader, and sends a strong signal to US President Trump that his dirty energy agenda will send the American economy in the wrong direction,” Greenpeace said.

According to the environmental campaigner group, China is virtually certain to overachieve its 2020 climate targets and could be on track to a much earlier CO2 peak if the rapid shift to clean energy and away from over-reliance on polluting industries continues.