﻿ www.unuudur.com » Miners face a changed landscape on return to Mongolia

Miners face a changed landscape on return to Mongolia 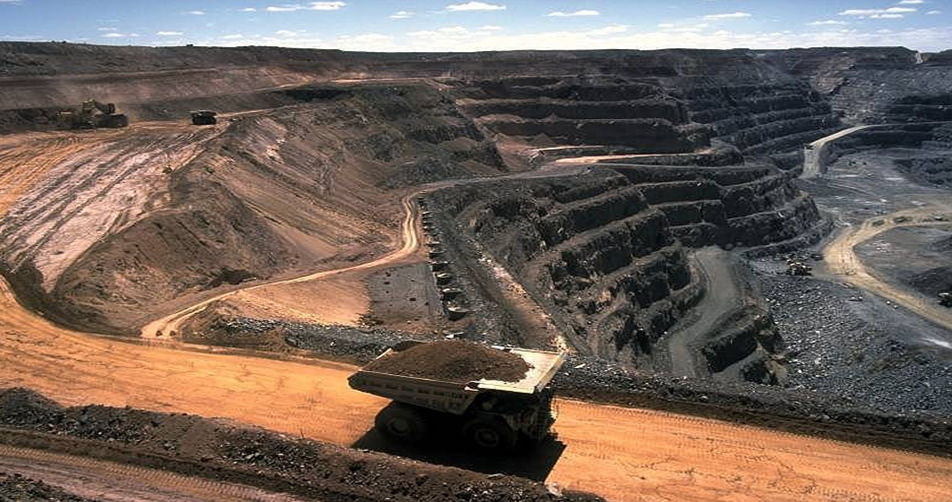 If investors are reconsidering Mongolia at a time of rising commodity prices, they will find an ecosystem with a range of ownership and governance models from fully state-owned to joint ventures with domestic and foreign companies, to entirely private projects.

While this variety does not reduce uncertainty in the early phases of projects, it is a sign of an ongoing and deepening debate about governance in the Mongolian mining sector that will reduce political risks for long-term investments.

Since their 2016 lows, commodity prices have been recovering. Copper in particular has been rising. This is essential to the economic outlook for Mongolia, especially in the context of a $5.5bn IMF package, agreed in February, that helped Mongolia avoid a default on its sovereign debt.

Positive news from some exploration companies that have stayed in Mongolia through the slump (for example, Erdene Resources and Kincora Copper) have added to the rise in prices to hint at the possibility of a return of foreign investment to the country. But what can foreign investors expect in Mongolia and how will Mongolians benefit from any renewed interest?

Two recent developments speak to the Mongolian ecosystem of governance models. After a last-day-before-the-election “privatisation” of the Russian-owned share of Erdenet Mine in June 2016, the Mongolian parliament reversed the initial authorisation of this sale in mid-February and this saga is continuing to unfold.

It is still unclear whether this actually means a quasi-nationalisation, or a resale to different private investors. In either case, the long-operating copper mine will shift from being 51 per cent state-owned and operated with a minority held by a Russian investor, to some different model. The shift is likely to figure prominently in the upcoming presidential election.

The second news item was the February 13 announcement that state-holding company Erdenes Mongol is entering into a joint venture with domestic mining conglomerate Mongolyn Alt Corporation to focus on mineral exploration. This public-private partnership is another step in the transformation of Erdenes Mongol from a state operator to a holding company that acts as a business with some independence from the state as its shareholder.

Mongolian mining policy over the past decade has not established an environment for economic sustainability and a positive contribution to Mongolians’ wellbeing. Expectations that the 2009 investment agreement signed with Rio Tinto-controlled Turquoise Hill for the giant Oyu Tolgoi copper project would serve as a model for future agreements were thwarted by Mongolian doubts about that very agreement.

Instead, almost every ownership model that has been devised elsewhere is present in Mongolia now. Some mines that had been operated directly by the state have been added to Erdenes Mongol’s portfolio. Some mines are operated by private domestic or foreign companies. Erdenes Mongol holds a one-third stake in the Oyu Tolgoi project. Tavan Tolgoi, a large coal project, has a variety of ownership models even within the project itself.

Advantages and disadvantages to these models for Mongolians and investors vary by the nature of the project. If another project requiring massive upfront investment were to emerge, state involvement might be limited to a more symbolic share than the 34 per cent held in Oyu Tolgoi, which has saddled the government with debt to finance the investment.

For low-tech projects in the coal sector, for example, recognition of the benefits of a privately operated, government-taxed and regulated model is more widespread now than previously, in part through the largely unsuccessful attempts to develop the Tavan Tolgoi project. Some of the growing public pressure for transparency will prevent the kind of insider deals that have ultimately stalled Tavan Tolgoi.

Some ownership models fly in the face of international advice to focus on the maximisation of revenue from mining projects by letting operators take control of projects and taxing them at an appropriate level. Of course, that “appropriate level” remains unclear and subject to a race to the bottom in taxation rates.

The Mongolian variety of governance models will allow for further experimentation with sector and project specific approaches that Mongolian regulators are better equipped to pursue now.

State involvement remains a clear choice for the governments of many emerging resource economies. Investors who compare such models to mature mining jurisdictions such as Australia and Canada fret about such state “meddling”. But for Mongolians, some level of direct involvement in the sector provides political reassurance against the exploitation of resources without any concomitant benefits to its ultimate owners, the nation’s people.

Any revival of Mongolia as a mining destination will occur in this context of a whole ecosystem of ownership models that will often seem experimental but will make decision-making more robust in the long-run and thus reduce political risk.

Julian Dierkes is an associate professor at the University of British Columbia’s Institute of Asian Research in Vancouver, Canada. His Mongolia Focus blog offers strategic analysis of contemporary Mongolian politics and resource policy. Follow him @jdierkes