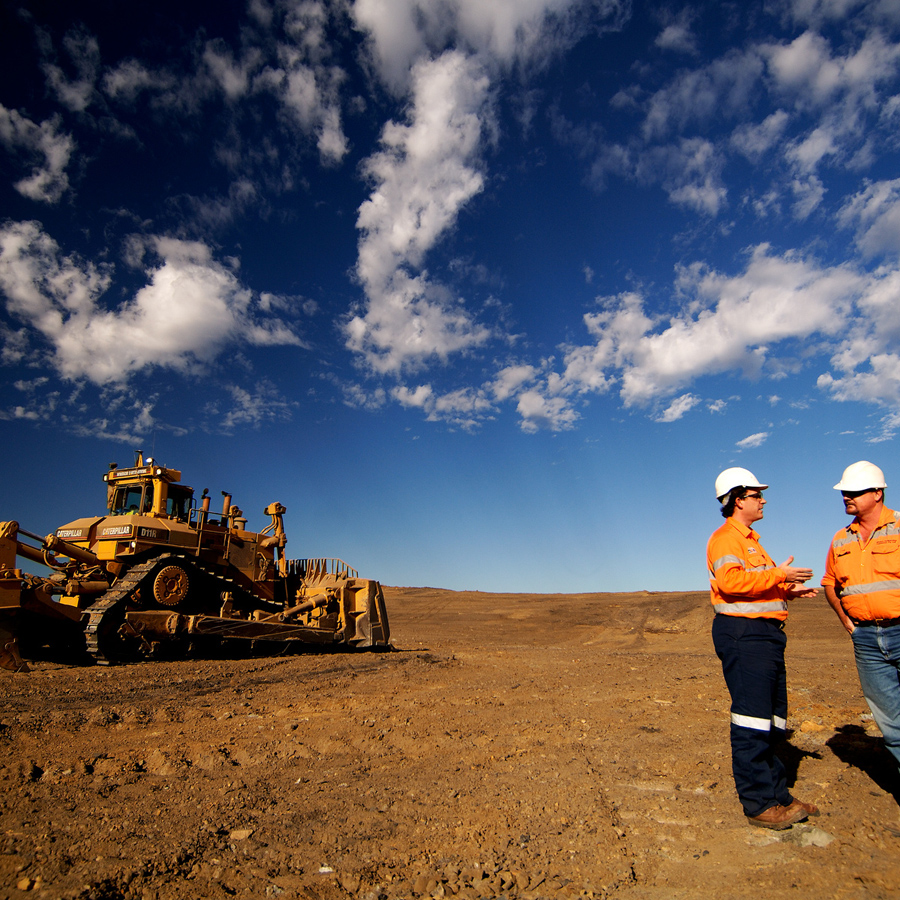 The price of coking coal dropped sharply on Thursday with the industry benchmark price tracked by the Steel Index losing 4.6% to $289.50 a tonne as supply disruption following tropical storms in Australia begin to ease.

Last week the price of Australia free-on-board premium hard coking coal jumped to highest since the second quarter of 2011. That price spike was also the result of flooding in Queensland that saw quarterly contract prices negotiated at an all time high of $330.

While coking coal is returning to more expected levels, iron ore’s unnerving decline appears to have been arrested

Cyclone Debbie caused serious damage to key rail lines serving mines in the state of Queensland and while three lines have now reopened according to operator Aurizon, but large sections of the Goonyella railroad in the centre of the network is only be expected to be up and running in a week’s time.

Earlier expectations were that roughly 12–13 million tonnes of Australian met coal cargoes destined for China, India and Japan could be delayed, but Aurizon said this week up to 21 million tonnes have been affected.

A total of 221 million tonnes of coal was exported last year from Queensland, according to the Queensland Resources Council quoted by Reuters and of that at least 75% be steelmaking coal.

Customs data released last week showed Chinese imports of coal – both thermal and metallurgical coal – in March rose 12.2% from a year ago and 25% from February to 22.1 million tonnes.

A reduction in allowable work days at China’s coal mines last year sparked a massive rally in coal prices, lifting met coal prices to multi-year high of $308.80 per tonne by November from $75 a tonne earlier in 2016. But the speculative rally fizzled soon fizzled out with the commodity hitting a 2017 low of $150.10 a tonne last month.

While coking coal is returning to more expected levels, iron ore’s unnerving decline – more than a third over just the last month – appears to have been arrested.

The Northern China import price of 62% Fe content ore advanced for a second day on Thursday trading at $64.70 a tonne after dipping to a six-month low of $61.50 per dry metric tonne on Tuesday according to data supplied by The Steel Index.