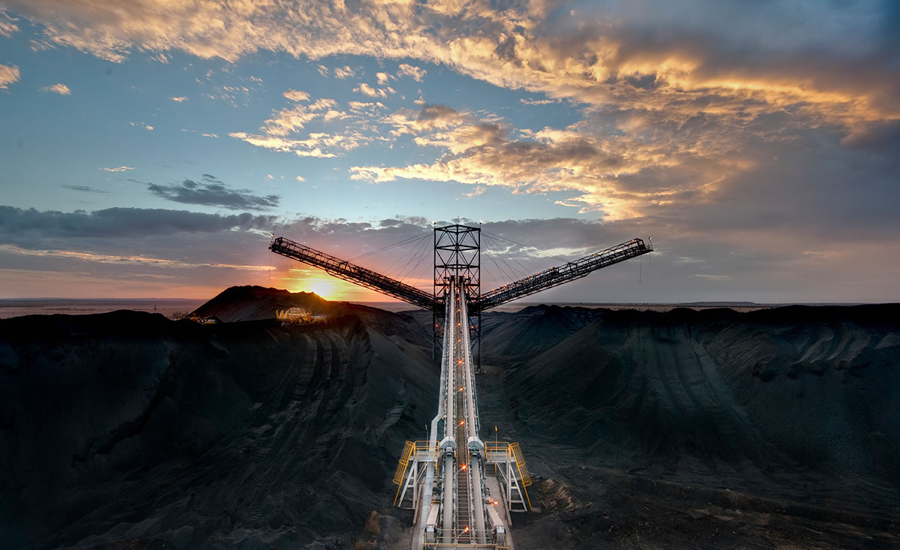 The price of coking coal plunged again on Monday with the industry benchmark price tracked by the Steel Index dropping 6% or $12.40 to $199.40 a tonne as the impact of supply disruption following tropical storms in Australia appears to have been less than previously thought.

A trading note from Titus Zheng Shujian of FreightInvestors explains that buyers have stayed on the sidelines in the downward market, “hoping to liquidate their position first until prices settled at the pre-Debbie level”:

Currently, the market is awash with supply due to end users’ first wave of restocking in early-April 2017.

An Australian trade source stated that some end users had simply bought too much as they expected the cyclone-related supply disruption to last longer and with greater impact in the market.

According to preliminary Chinese customs data released over the weekend, the country imported 24.8 million tonnes of coal (both thermal and met coal) in April. Volumes were up 12.2% from March and up 31.8% year on year. Total import for the first four months of 2017 jumped 33.1% compared to the same period last year to 89.5 million tonnes.

The steelmaking raw material is now trading more than $110 a tonne below its mid-April peak when the price of Australia free-on-board premium hard coking coal jumped to highest since the second quarter of 2011.

That price spike was also the result of flooding in Queensland that saw quarterly contract prices negotiated at an all time high of $330.

Most producers would probably be happy with a price around of $200 – 14 months ago they were coping with sub-$80.

A survey of economist and investment bank analysts by FocusEconomics show prices are expected to decline substantially later this year. The median forecast is for met coal to average $146 per tonne in Q4 2017 and $130 during the final quarter next year. Coking coal averaged $121 a tonne in 2016.

While coking coal is returning to more expected levels, iron ore’s unnerving decline – down 37% from its February peak – took a breather on Monday.

The Northern China import price of 62% Fe content ore was steady $59.50 a tonne according to data supplied by The Steel Index. The recent slump has been blamed on domestic Chinese miners returning to the market.