﻿ www.unuudur.com » Coal is not dead

Coal is not dead 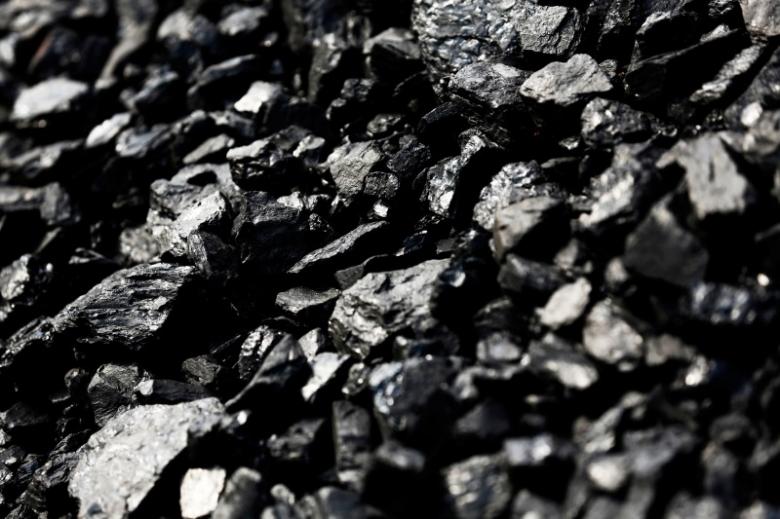 As the Mark Twain saying goes: Reports of my death are greatly exaggerated. And so have been the green activist reports of the death of coal, and more broadly, the resources sector.

Today, it is pleasing to see the Premier Annastacia Palaszczuk and Minister for Natural Resources and Mines, Dr Anthony Lynham, have thrown their support behind the resurgence of Queensland’s mighty resources sector. After such a rough few years, there are definitely green shoots across the entire sector, but we also mustn’t forget those who have toughed it out through hard times. In fact, many of those producers have reached record productivity and export levels during the so-called ‘bust’.

The numbers don’t lie, recent employment data shows that there has been a rise in jobs in the coal sector as well as increased exploration expenditure. Existing operations are producing at record levels, projects that have been on the drawing board have received the green light, and we would anticipate a significant amount of jobs once the Byerwen, New Acland and Carmichael mines begin construction. Let’s not forget our world-leading LNG export industry and the announcements of new natural gas projects including Senex’s Western Surat Gas Project, Arrow’s Tipton Project and QGC/Shell’s Ruby Project.

Population growth and urbanisation across SE Asia means the International Energy Agency has forecast that coal used for energy will still make up 23% of the energy mix and the tonnage of coal consumed will continue to rise. Additionally, there is no viable substitute for coking coal in steel making – there is no ‘uber’ in the wings and you can’t use a solar cell to convert iron ore to steel in a blast furnace. Therefore, our coking coal exports, which make up 75% of Queensland’s coal exports, are not in any short-term danger.

Exploration has received a boost from the Queensland government with a Geoscience data initiative worth US$4 billion that will standardise 60 years’ worth of seismic data and make it available to industry. This is a good investment and the government should expect to see its return on investment through future royalties from resource projects.

Geoscience data underpins all resource development and investment into ensuring the data is accessible which will result in increased exploration activity and discoveries.

The Federal Minister for Natural Resources Matt Canavan has also been a great supporter of Queensland’s natural resources sector, however the Commonwealth has cut funding in 2017 – 18 for the Exploration Development Incentive at a time when there is a critical need to provide the right policy settings that will develop the next pipeline of resource sector projects into the future. For every commercial resource development, around 1000 greenfield exploration prospects must first be investigated.