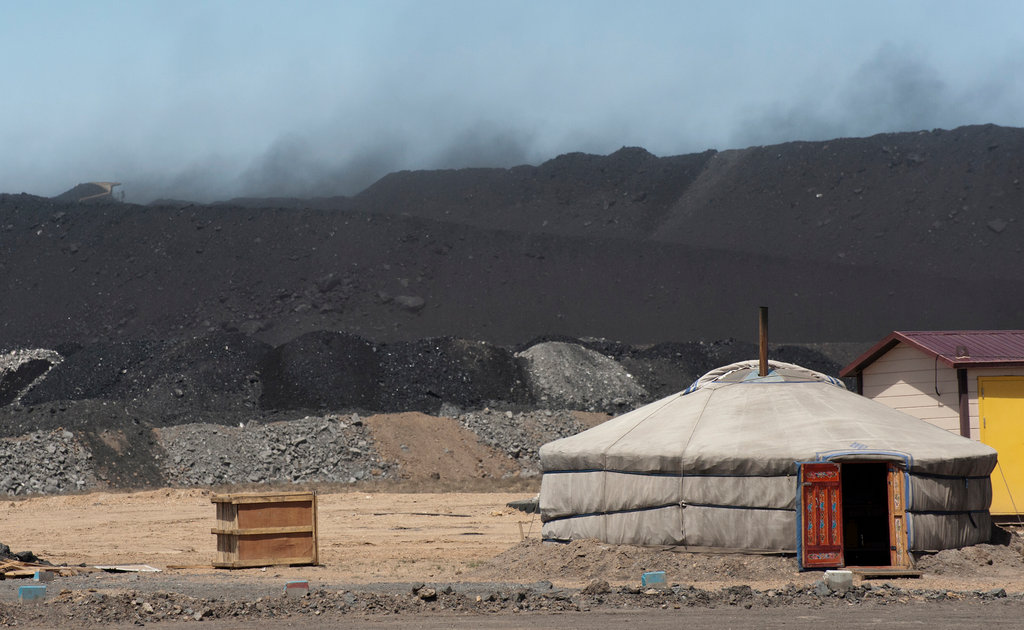 China’s coal imports from Mongolia and Russia rose in June as utilities and steel mills sought out less expensive raw materials even as the government tried to curb purchases of foreign fuel.

Coal-fired power demand rose last month during a prolonged heat wave in northern China at the start of the peak consumption period.

Since mid-February the two nations have helped fill a supply gap caused by China’s ban on coal from North Korea. In the first half of the year, imports from Mongolia were up 79.5 percent from last year’s 10.4 million tonnes, data from the General Administration of Customs showed on Monday.

The data came after figures earlier this month showed total imports of coal fell year-on-year for the first time since August 2016.

Beijing asked utilities in May to reduce their purchases of overseas coal by between 5 percent to 10 percent this year in an effort to restrict low-quality imports.

Torrential rains earlier this month have helped to replenish river and reservoir levels, which is likely to help boost hydropower this month.

Supplies from Australia, China’s largest coal supplier, rose 6.8 percent from a year ago to 6.35 million tonnes in June, the data showed.

Coal shipments from Indonesia in June fell 19.4 percent from a year ago to 2.33 million tonnes, according to the data.

Anthracite supplies from Russia in June more than tripled to 738,324 tonnes, the data showed. Anthracite is a hard coal that can be used as coking coal to fire furnaces for the steel industry.

China did not import coal from North Korea in May or June.

For tables with the data, please see: (Reporting by Hallie Gu and Josephine Mason; Editing by Christian Schmollinger)