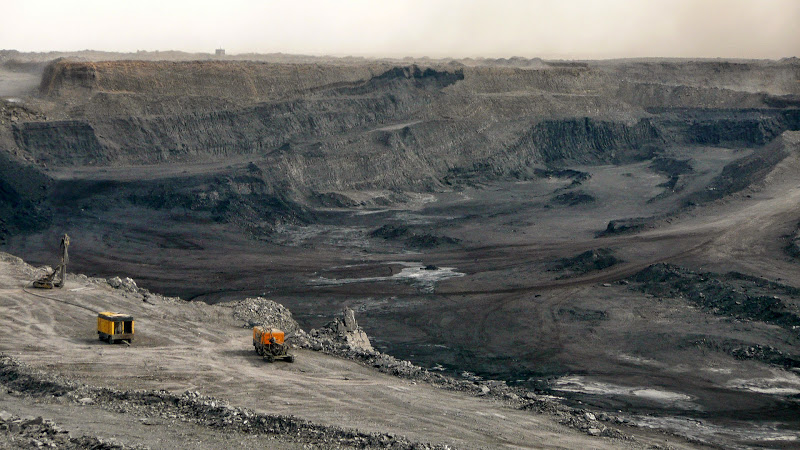 Mongolia’s coal export trade grew more than fourfold in the first half of 2017, with the country benefiting from China’s ban on imports of the commodity from North Korea and curbs on deliveries into smaller ports.

Coal made up around half the country’s total export trade over the period, figures from Mongolia’s National Statistics Office showed on Monday.

Mongolia, wedged between China and Russia, was forced to turn to the International Monetary Fund for relief from debt pressures following a collapse in foreign investment and a decline in commodity prices.

But China’s ban on coal from North Korea, as well as the restrictions on deliveries into smaller ports, has helped boost Mongolia’s total earnings from coal to $1.28 billion over the first half.

Minerals comprised 82 percent of all exports during the period, as overall export volumes jumped 41.7 percent from the same period in 2016 to a total value of $3.1 billion.

China has been forced to seek alternative sources of coal after banning imports from North Korea as part of a tougher sanctions regime imposed as punishment for its nuclear missile tests.

Imports have also been banned at small ports from July 1, a move likely to tighten supply of the fuel during summer.

The IMF has pushed Ulaanbaatar to support the diversification of the economy towards agriculture and tourism and help end the boom-bust cycle in the resource-dependent economy.