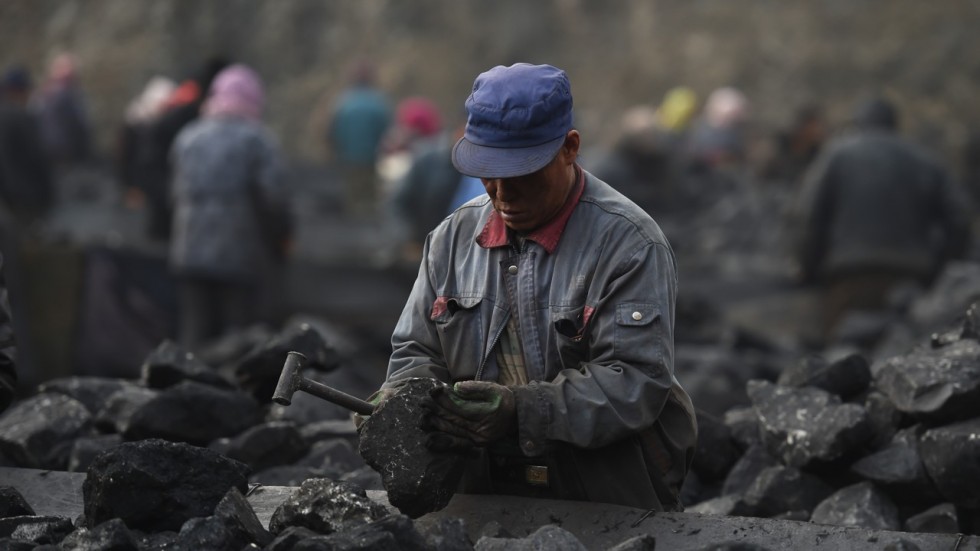 China’s largest coal miner Shenhua sees spot prices around 550 yuan ($83) per tonne with supply stable going into winter, the company said on Monday, easing worries that a cut in coal output could fuel another rally in prices.

“Domestic supply and demand will be basically balanced but there are possibilities that certain areas may see increasing demand in winter,” Wang Jinli, Vice President of Shenhua said in a media briefing on its interim results.

There had been worries that utilities might not able to secure enough supplies after Shenhua closed two large open coal mines in Inner Mongolia.