Xi’s China a boon for mining 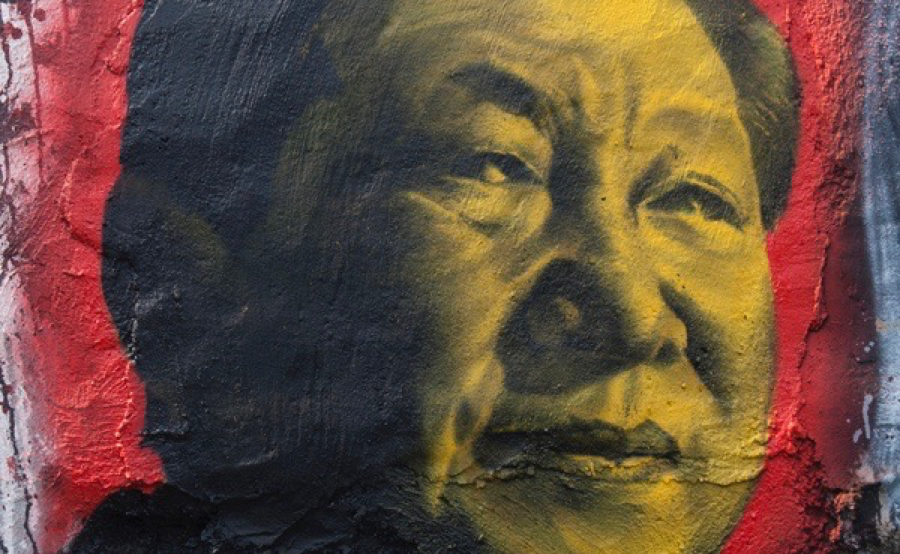 Most analysis of the 19th National Congress of the Communist Party of China has focused on how President Xi Jinping is consolidating his already considerable power acquired through a purge of opponents in a corruption crackdown that shows no sign of slowing down.

Despite its three-and-a-half hour running time Xi’s speech (referred to as the Report) in front of the 2,300-delegates assembled in the Great Hall of the People, paid relatively short shrift to the direction of the world’s second largest economy.

Xi’s comment that “housing is for living in, not speculation” has drawn attention but is consistent with current policy

In a research note, Julian Evans-Pritchard of Capital Economics found that Xi used the word economy (经 济) 70 times during the speech giving it considerably less prominence than his predecessors. And that’s going back all the way to Hu Yaobang’s 1982 address which talked about the economy 104 times.

The word market (市 场) received less of an airing than it did in 1992 (19 vs 58 times) while Xi mentioned competition (竞争) only six times, giving the term the least prominence in 30 years.

Xi’s emphasis fell on the party (331 times), the military (86) and politics (91). The 36 times Xi’s talked about a “new era” for China, he presumably wasn’t talking about the country’s economy.

Xi’s comment that “housing is for living in, not speculation” has drawn attention but is consistent with current policy. The only concrete new measure we could find is a pledge to extend rural land rights by 30 years.

Xi did mention a need to focus on the quality of growth rather than the speed. But he also re-iterated an earlier pledge to build a “moderately prosperous society” by 2020 which effectively means sticking with aggressive growth targets for the next few years.

Most noteworthy was Xi’s unambiguous call to “make state firms strong and big” and to “guard against the loss of state assets”. This should dash any remaining hopes that a market-led shake-up of the state sector may occur in Xi’s second term.

Evans-Pritchard, the London-HQ research firm’s China economist, concluded that Xi speech “suggests that many of China’s structural problems that are, in our view, caused by the state’s outsized role in the economy, will remain unresolved.”

However, Xi and the communist party’s strategy for strong state-owned firms and economic growth should be, at least in the medium term, a boon for the mining industry.

China’s government-led investment in infrastructure and the housing market set off the commodity supercycle in the early 2000s. Xi’s promise to “support state capital in becoming stronger” should mean more of the same.

And Xi’s enormous power also means his pet projects should receive the full backing of the state.

The One Belt One Road initiative to recreate the Old Silk Road connecting Asia with Europe was mentioned five times during the speech. (Mao Zedong and Deng Xiaoping received four mentions each)

And even if the party’s priorities are shifting away from market-orientated reforms, Beijing’s transformation of its heavy industries coupled with programs to fight pollution has already benefitted mining.

For instance, eliminating overcapacity has boosted profitability in the domestic steel industry and in the process steelmaking raw material prices have been dragged higher. At the end of last year consensus forecast for the iron ore price was $57 a tonne during 2017. Year-to-date it’s averaging $71.

Copper’s trajectory this year is similar. Beijing’s focus on infrastructure, transportation and housing has seen the bellwether metal top $7,000 a tonne for the first time in three years. The consensus forecast in December last year? Below $5,000.