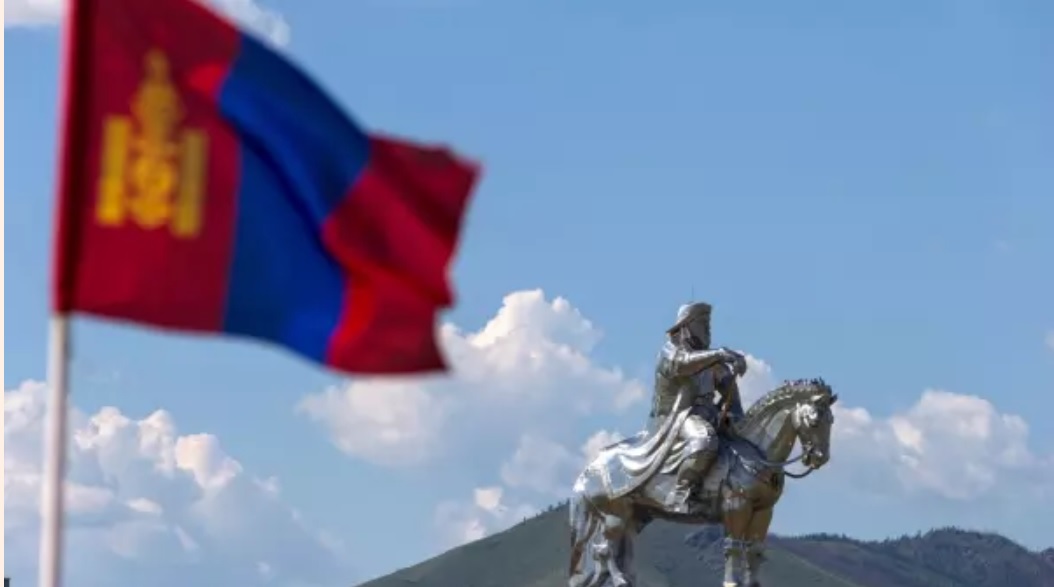 The Government of Mongolia has launched a $650m bond offering in the latest example of so-called “frontier markets” lowering their borrowing costs by feeding insatiable demand from yield-hungry institutional investors.

The 5.5 year bond, which is expected to price at around 6.1 per cent, is being sold following a road show by the government earlier this month that stopped in London, New York and Boston.The sale, which will be used to buy back and retire existing debt, is being managed by Credit Suisse, Deutsche Bank and JPMorgan.

With any yield at all hard to come by, investors this year have shown an increasing desire to fund governments with lower credit ratings that are borrowing in foreign currencies, in spite of warnings from ratings agencies that many of these “frontier markets” are highly vulnerable to rising global interest rates.

In September Tajikistan managed to raise $500m from an inaugural 10-year international bond sale for which it payed a fixed rate of 7.125 per cent. The month before Iraq raised $1bn with a five-year, 6.75 per cent bond which was six times oversubscribed.