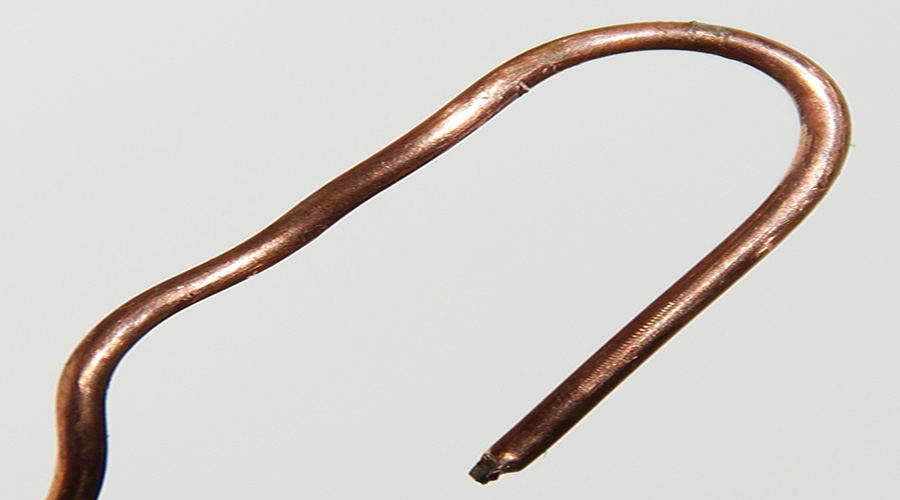 Copper prices fell 0.71 per cent to $6,993 a tonne during Wednesday’s midmorning trade.

Analysts say they were expecting such a dip following Tuesday’s rally when the red metal touched one-week highs and rose above $7,000 a tonne based on bullish Chinese import data.

The overall drop is also attributable to investors getting calmer once China’s National Communist Party Congress concluded with the announcement that President Xi Jinping will remain in power and few immediate changes should take place in the realm of economic policy.

Dragging on prices were also data from Chilean mining association Sonami. According to the organization, the 2018 copper output from the South American country will rise 7 per cent year-over-year.