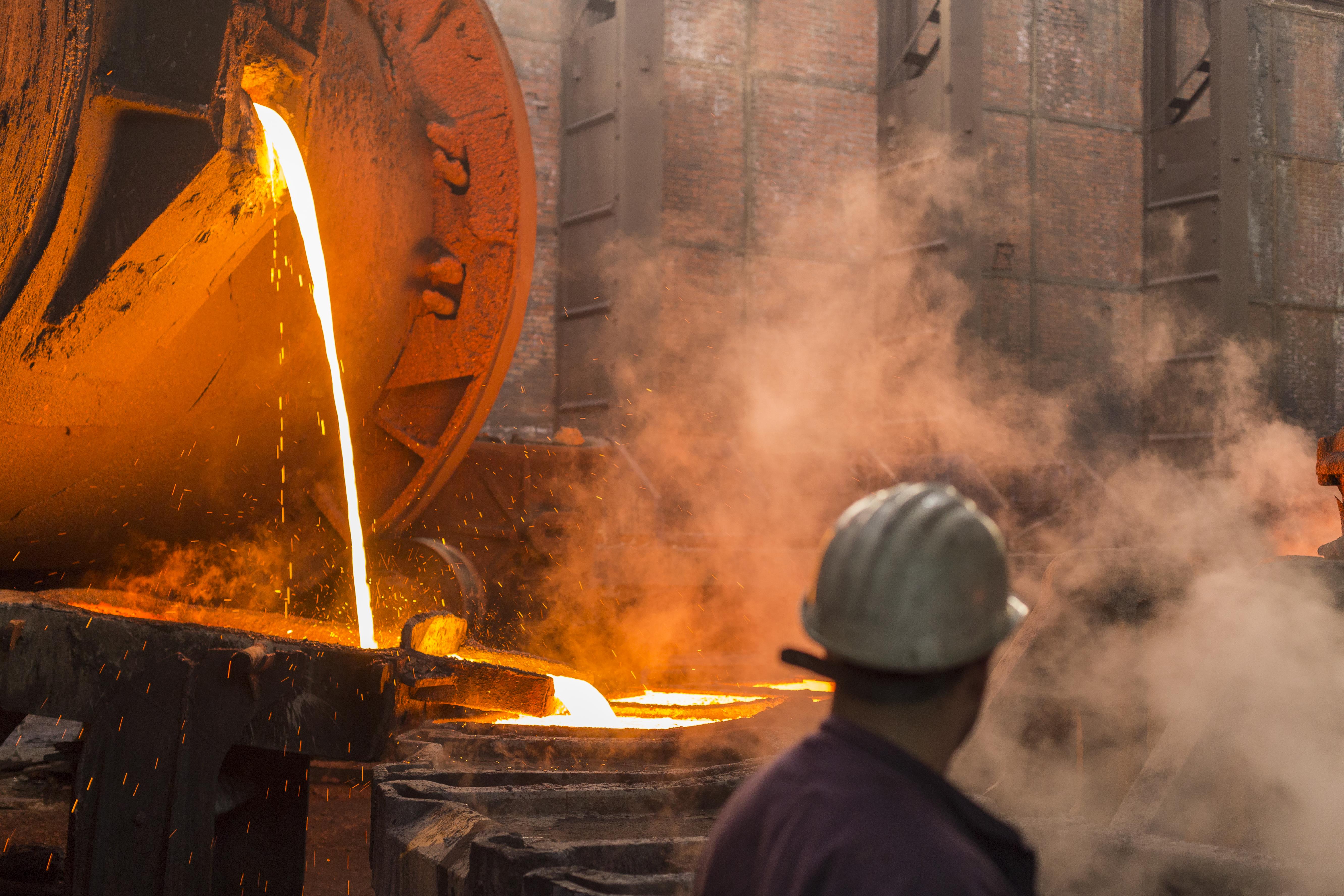 Copper in London surged to the highest in almost four years after China ordered its top producer to halt output to combat winter pollution, fueling a rally this year driven by optimism about demand and supply disruptions at mines.

Jiangxi Copper Co. was told to cut production for at least a week before a new assessment is made on local pollution levels. Earlier in the month, the No. 2 smelter, Tongling Nonferrous Metals Group, was asked to make similar cuts.

The advance in 2017 has been backstopped by supply disruptions just as the outlook for global growth improves and investors and miners target potential new uses, including in electric vehicles. The world’s largest producer, Chile’s Codelco, has said prices may test records above $10,000, while UBS Group AG’s wealth management unit on Wednesday predicted further gains.

“The China shutdown news is certainly propping up copper further than it would be potentially without it,” David Meger, a director of metals trading at High Ridge Futures in Chicago, said in a telephone interview. “All of that is tied into this whole thread of optimism in U.S. and global growth.”

Copper for delivery in three months rose 1.6 percent to $7,236.50 a metric ton ($3.28 a pound) on the London Metal Exchange as trade resumed after the Christmas break. The price earlier touched $7,259, the highest since January 2014. The metal has now risen for nine days, the longest streak since 2004, and has gained 31 percent this year, the most among LME metals after aluminum.

Copper futures for March delivery rose 0.2 percent to $3.286 a pound on the Comex in New York. Jiangxi Copper gained 3.4 percent in Hong Kong and Tongling Nonferrous added 0.7 percent in Shenzhen, the highest close since Nov. 9.

This quarter, Codelco said the company’s projections showed a sustained increase in deficits and “we don’t have any reason — that we know of — for closing them in the future.” The International Copper Study Group said the global deficit was 181,000 tons in the first nine months of 2017.

Copper may rise to $7,400 a ton in 2018, Dominic Schnider, head of commodities and Asia-Pacific foreign exchange at UBS’s wealth-management unit, told Bloomberg TV on Wednesday. Schnider listed the metal among his picks for next year, along with aluminum, which also faces cutbacks in China.

Still, as prices climbed on Wednesday, there were warning signs the metal may have risen too fast. The 14-day relative strength index was just above the 70 mark that signals an asset may be overbought.

— With assistance by Jasmine Ng, David Ingles, and Betty Liu.