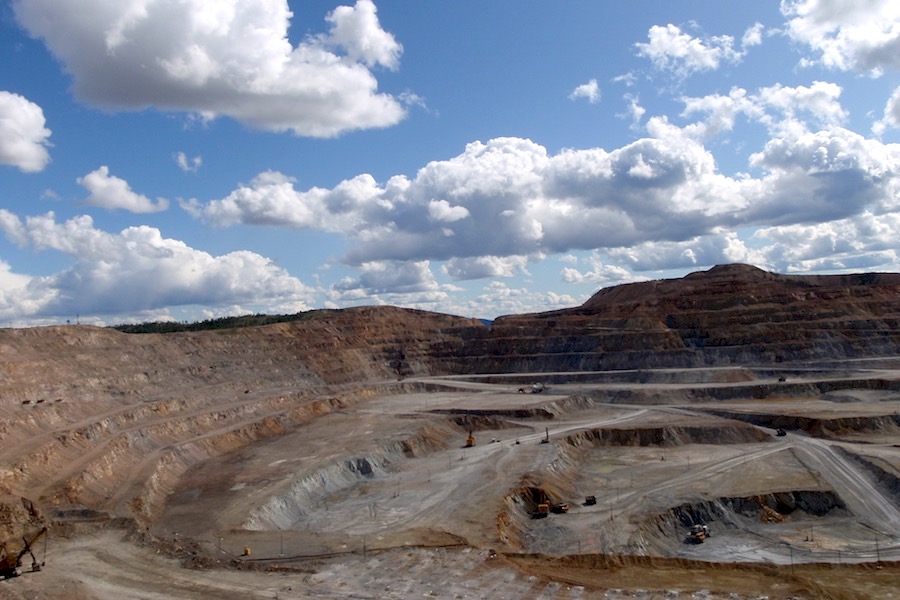 Mongolian Copper Corporation (MCC) is considering international arbitration ahead of an expected government appeal against a court ruling the state’s attempt to buy MCC’s stake in one of Asia’s biggest copper mines is illegal, the company said.

The corporation has been fighting for more than a year to stave off the Mongolian government’s push to gain full control of the Erdenet mine by buying MCC’s 49 percent holding for about $400 million.

The battle is being watched closely by international investors who are hoping that Mongolia’s copper potential can help to meet increasing demand linked to electric vehicles and electrification across the globe.

In the latest in a series of court hearings, Mongolia’s administrative court on Monday said that the government had no legal right to take over the Erdenet shares without any formal engagement with MCC.

A government spokesman referred to a constitutional court ruling in February that found MCC never had the right to the 49 percent stake.

MCC said it expects the government to appeal against Monday’s decision and the case could return to the supreme court.

MCC purchased the Erdenet mine from Russia in 2016 with the approval of the then prime minister Chimed Saikhanbileg, though parliament says it never endorsed the sale.

Erdenet is one of the region’s largest copper mines, producing 530,000 tonnes of copper concentrate a year.

Mongolia’s proximity to China, the world’s biggest copper consumer, adds to its appeal to international investors who can provide foreign direct investment to help Mongolia to meet the terms of its IMF bailout deal.

However, concerns over governance and rising resource nationalism are a deterrent, investors say.

Reporting by Barbara Lewis in London and Munkhchimeg Davaasharav in Ulaanbaatar Editing by David Goodman.