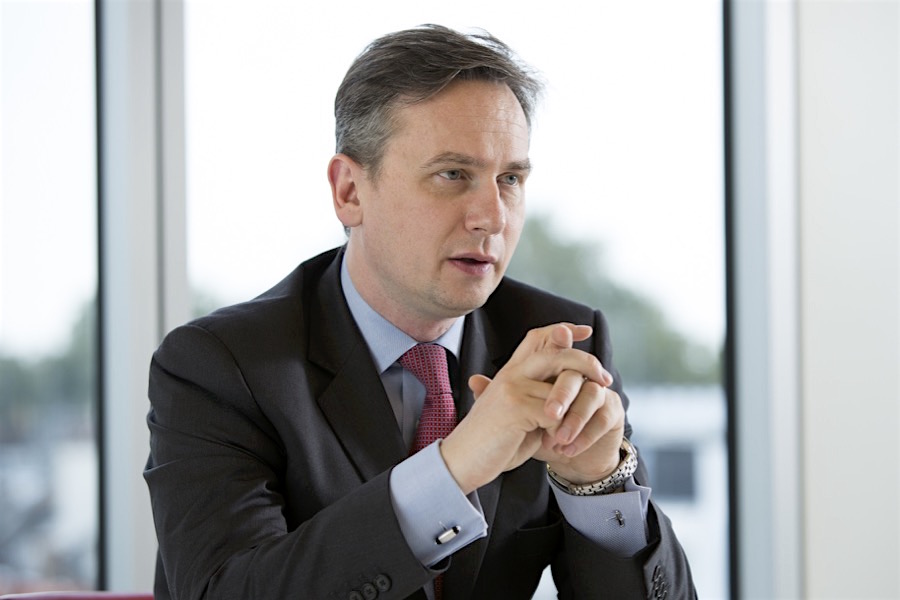 Speaking at the Bank of America Merrill Lynch conference in Miami, chief executive Jean Sebastien-Jacques said he remained optimistic about the medium to long-term global growth outlook. However, he mentioned volatility in markets, trade wars and governments efforts to get greater share of their mineral wealth — most times to the detriment of private companies — as growing concern for investors in the natural resources sector in the short-term.

Last year, Rio Tinto was responsible for half of the total cash returns across the mining sector.

“From the DRC and South Africa to Mongolia and Australia [resource nationalism] is gaining momentum,” he said, adding he was optimistic that common sense in all those cases would prevail.

Major miners operating in the Democratic Republic of Congo, Africa’s top copper producer and source of over 60% of the global cobalt supply, are vigorously fighting a new mining code. The fresh legislation strips away a stability clause protecting existing investments from changes to the fiscal and customs regime for 10 years, introduces a 50% windfall profits tax and gives powers to the mines minister to hike royalties on minerals considered “strategic”.

It all began in Indonesia, which imposed new rules on the exports of unprocessed ore early last year. Tanzania followed suit imposing two months later a ban on exports of gold concentrates. Something similar happened in South Africa, which last year unveiled a revised mining code that would have imposed a 1% tax on mining companies’ revenues – as opposed to their profits, as is common.

In Mongolia the government claims that Oyu Tolgoi, a copper joint venture run by Rio, owes $155 million in unpaid taxes. A claim the company denies.

Miners are also facing higher costs, Jacque said.“In this environment, asset quality really matters and operating capability is critical. Protecting margins and generating cash will be hard across the industry.”

Rio’s boss said that, despite the challenges, the industry should continue its efforts to keep costs and debt under control and so deliver better returns to shareholders.

“This is why we are actively shaping our portfolio to focus on the best assets…… in commodities with sound long-term fundamentals. This will further drive sector leading return on capital employed,” he said, adding that last year Rio Tinto was responsible for half of the total cash returns across the sector.